A violent transnational gang, operating between Spain and Portugal, has been stopped thanks to diligent police work, rigorous cross border protocols, and an innovative new-technology-based program called the INTERPOL Ballistic Information Network (IBIN). IBIN proved its value when it counted most, on the streets of Portugal and Spain, where police using IBIS® (Integrated Ballistics Identification System) technology were able to share and leverage their ballistic data through IBIN to develop two suspects in Spain who were responsible for a series of violent carjackings and a murder in Portugal. Discovering a link between these crimes would not have been possible just a year ago. 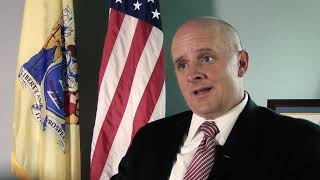 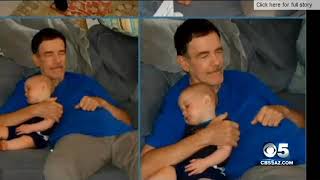 Need to get in touch?