To Glock or not to Glock? Update on firing pin shapes (Anglais seulement)

When should “Glock” be selected as the Firing Pin Shape?

To give the most comprehensive answer, we first have to review the philosophy behind how IBIS is used.

While the end results of IBIS searches can be used by firearm examiners to link previously unrelated crimes, the core purpose of IBIS has always been to be a system operated by technician-level users. The expert is needed for final confirmation. As such, a user classifying a firing pin shape should be focusing on “What does this look like?” rather than “What could have fired this?” The former being a basic observation of the shape in front of them while the latter is more analytical in nature, and requires more advanced knowledge.

The requirement to choose the firing pin shape from the dropdown list must come from the features present on the exhibit itself, which is always at-hand, as opposed to the gun that fired it, which would only be a certainty for test fires taken in-house. 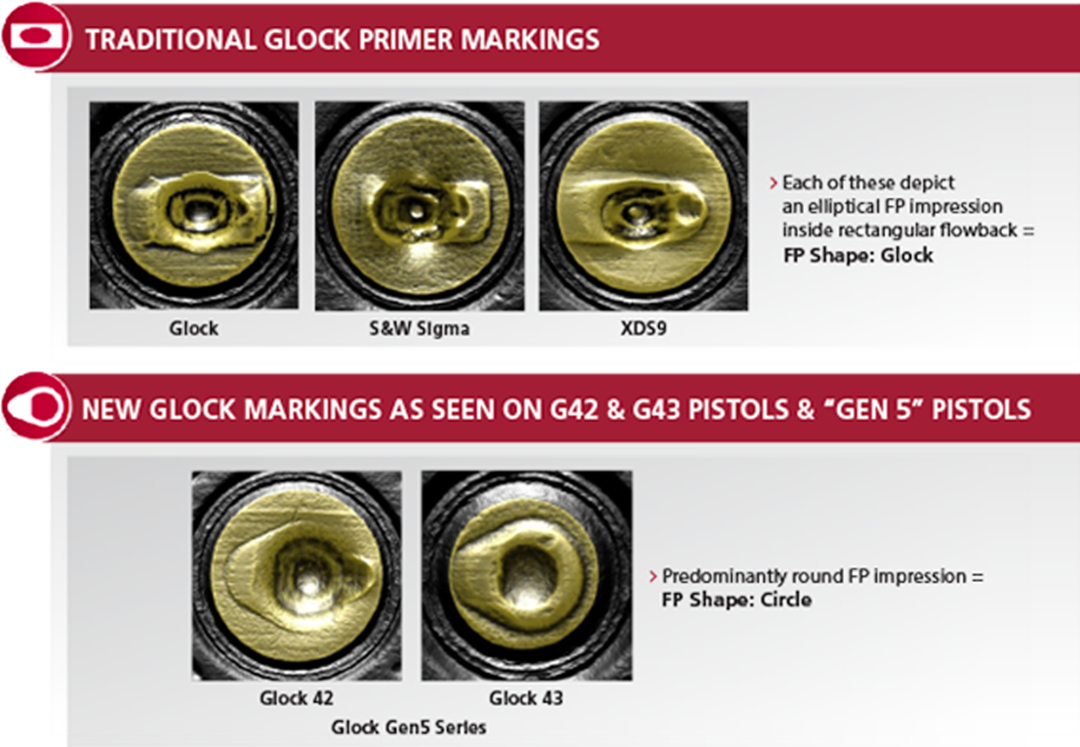 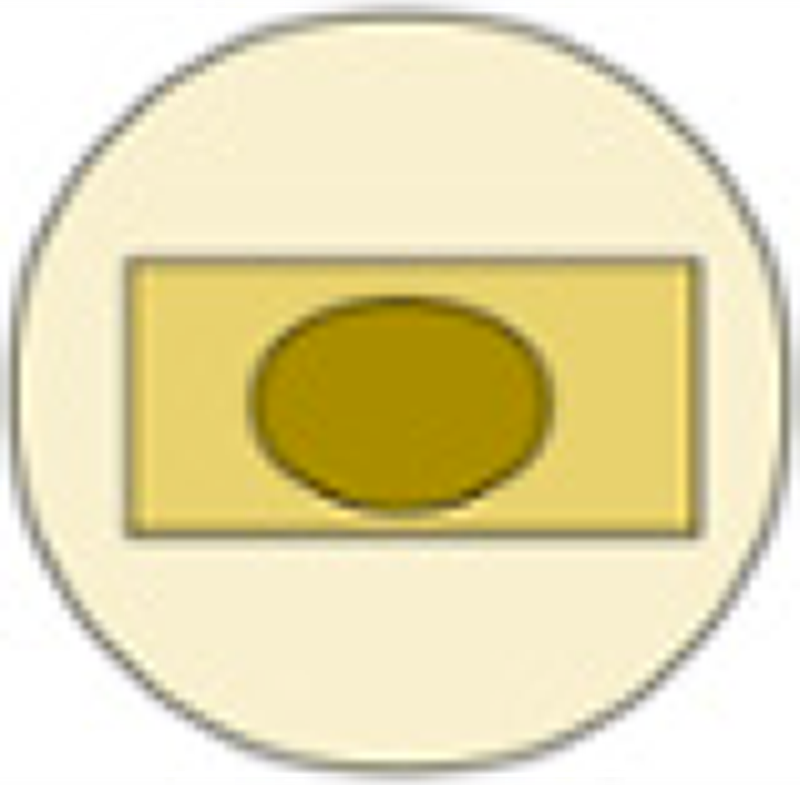 For an exhibit to be classified with an “Elliptical (Glock)” firing pin shape there must be an elliptical firing pin impression surrounded by rectangular flowback.

The only firearms known to produce these markings are Glock, Smith & Wesson’s Sigma series of pistols and, more recently, Springfield Armory’s XDS9 pistol. Regardless of the make of firearm, this is classified as Firing Pin Shape: Elliptical (Glock).

In 2014 Glock modified its manufacturing process which resulted in new breech face and firing pin markings. This began with the Model 42 and 43 pistols, in 380 Auto and 9 mm Parabellum respectively. But we now know that this trend continues in all of Glock’s Gen 5 series of pistols. 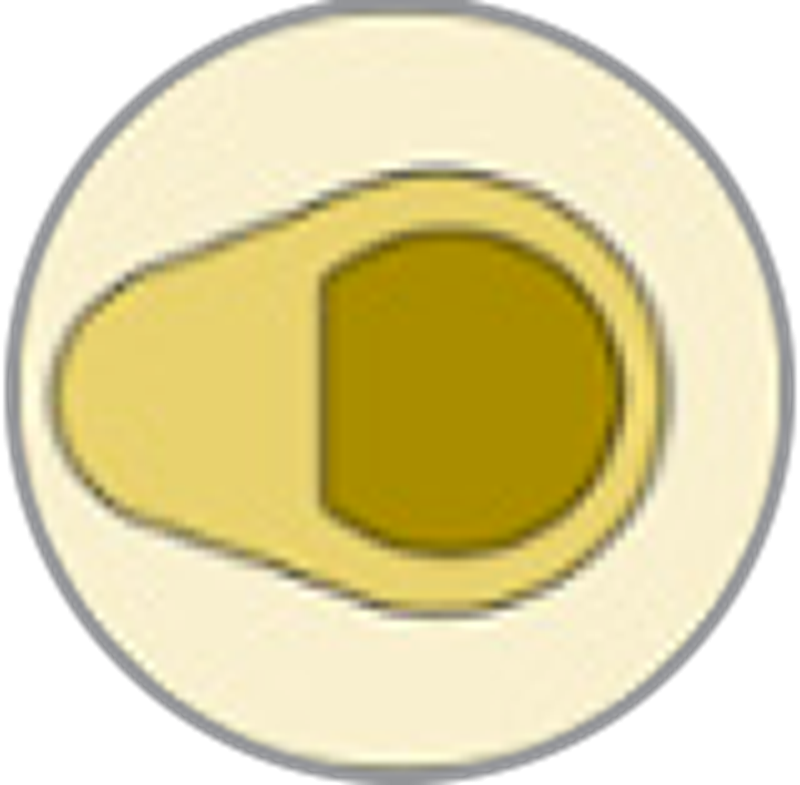 The elliptically-shaped firing pin has been replaced by one that is more round in shape, though it does seem to have a flat edge to it at the 9 o’clock position when orientated for IBIS acquisition. Also gone is the rectangular flowback, which has been replaced by a shear mark extending to the left of the firing pin impression. With only these features to go by, these cartridge cases should be entered as Firing Pin Shape: Circle.

There will be an urge to label these as “Elliptical (Glock)” when test fires are done in your laboratory with a Glock pistol in hand. However, priority has to be given to the crime scene scenario where cartridge cases have been recovered but not the weapon. If lab-fired cartridge cases with these markings are classified as “Elliptical (Glock)” but crime-scene recovered cartridge cases are classified as “Circle”, you’ll be creating an environment where no matches will be made between recovered weapons and cartridge case evidence. The rule must be: label the firing pin shape according to the markings present on the primer’s surface regardless of the make/model gun that fired it.

Analytics cookies
4 Essential featu...
To Glock or not to Glock? Update...
3 Key Development...