Forensic Technology (FT) is the pioneer of automated ballistic identification, and the creator of IBIS® (Integrated Ballistic Identification System) now used in over 80 countries to combat and prevent firearm crime. Over the last 30 years, we have championed innovative technology and invested in research and development that furthers the creation, enhancement, and discovery of new crime-fighting solutions. FT has always worked toward making the world a safer place.

The Integrated Ballistic Identification System — or IBIS — is the world’s most advanced ballistic identification solution and has helped law enforcement agencies solve hundreds of thousands of crimes worldwide. IBIS can find the “needle in the haystack” by suggesting possible matches between pairs of fired bullets and cartridge cases — at speeds well beyond human capacity. This is of tremendous help to investigators as it provides them with more timely information about crimes, guns, and suspects. Law enforcement uses IBIS as a search tool to find previously unknown links between events involving the same firearm across local, national, and international network of collaborating sites.

For over three decades, we have cultivated world-class expertise and combined it with advanced technology to help our customers establish successful crime gun intelligence programs.

Forensic Technology began operations in 1991, when Walsh Automation Inc. recognized that the convergence of automation, optics, and hardware technologies could be leveraged to help police quickly and efficiently identify firearm evidence from crime scenes. IBIS was created and quickly put to use by law enforcement agencies in the United States. It proved integral to the rapid linking of cartridge cases or bullets to connect crimes involving the same firearm.

Since its inception 30 years ago, IBIS development has benefited from collaboration with firearm identification experts from around the world. During this period, we have continued to acquire valuable expertise and knowledge, allowing us to successfully achieve continuous improvement and development of new products and technologies. Although the evolution of IBIS has continually progressed, five generations of underlying technology and characteristics can be distinguished over time. These are: 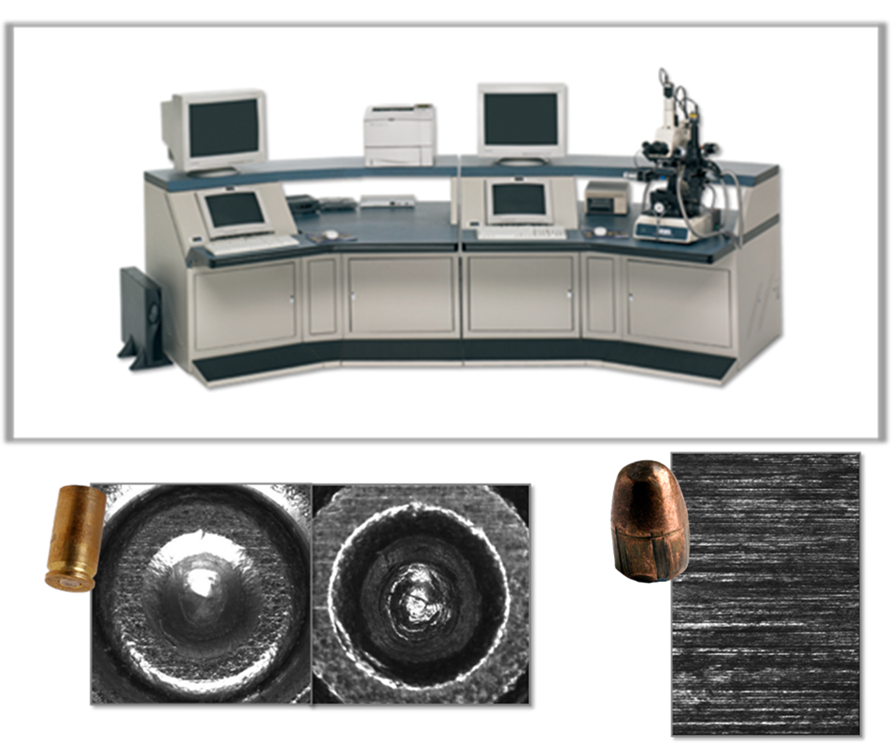 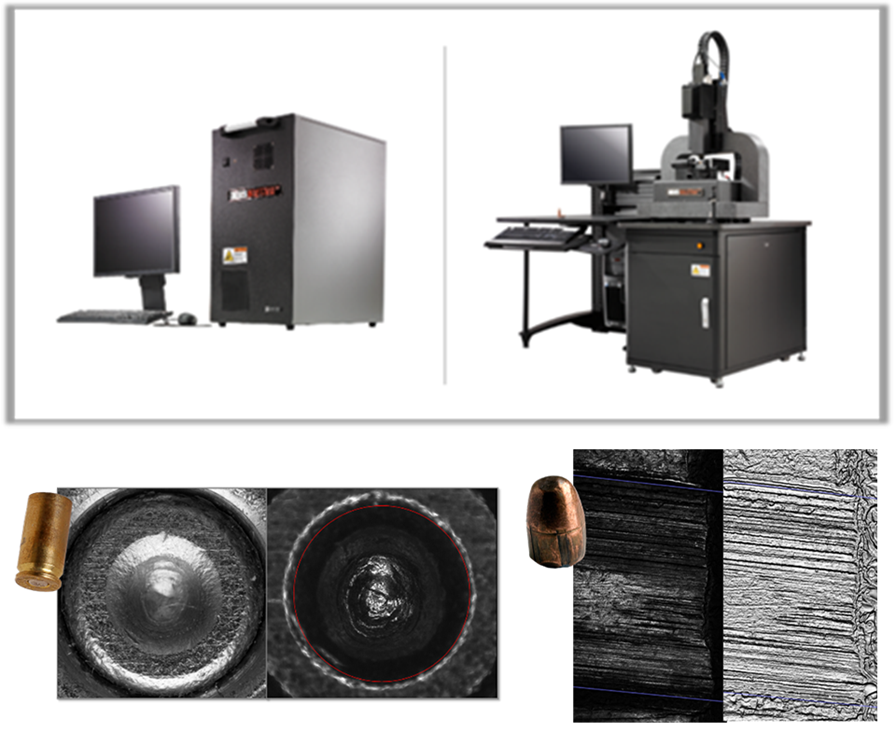 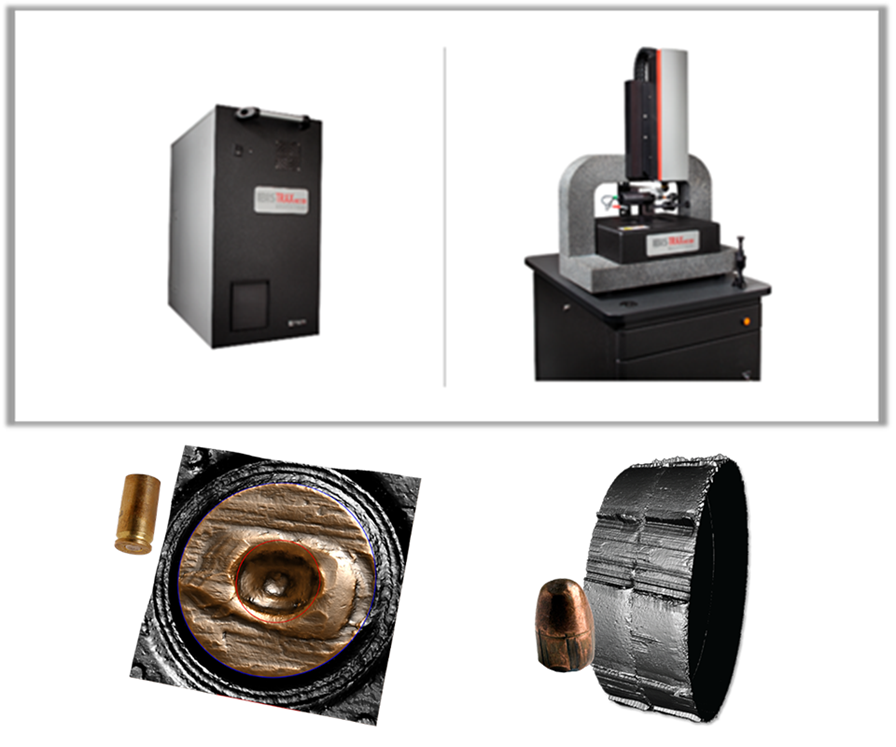 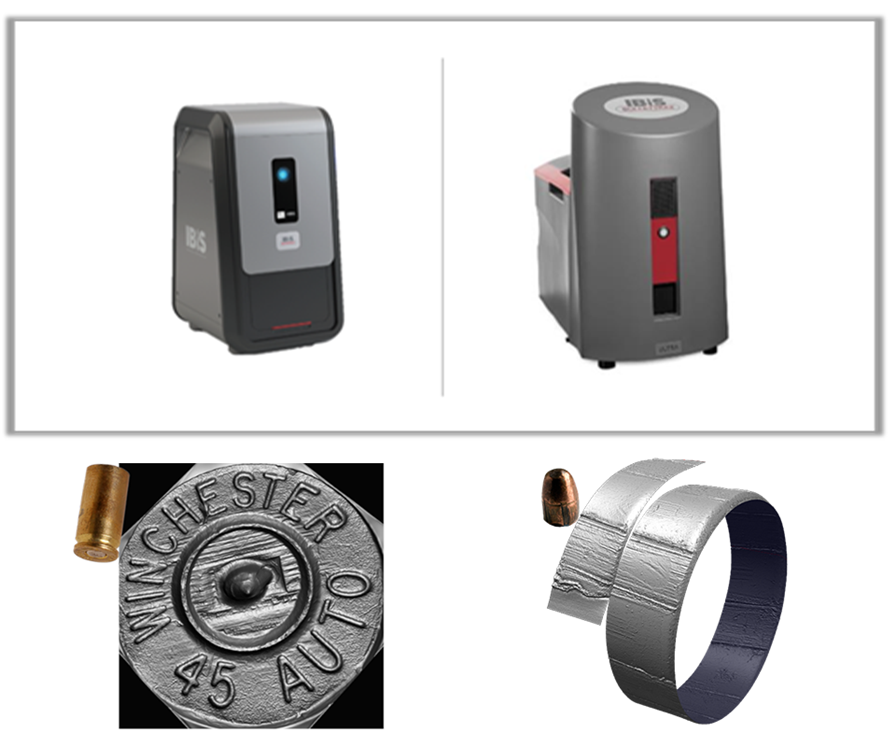 As of 2022, nearly 10 million cartridge cases and bullets have been acquired into IBIS from hundreds of customer locations. Governments, organizations, and agencies worldwide depend on Forensic Technology for effective and reliable solutions that help solve and prevent firearm-related crime.

IBIS has evolved significantly since its inception, decades ago, from an integrated technological solution to a complex combination of products and services. Each product generation improved its effectiveness at addressing our customers' challenges and crime gun intelligence initiatives.