Cast firing pins: what to look out for

When you’re performing reviews and comparing firing pin images, you’ll want to be especially careful when you see a straight, scar-like line going through the middle of the firing pin impression, as shown in the following images. This means that the firing pin is a cast firing pin. 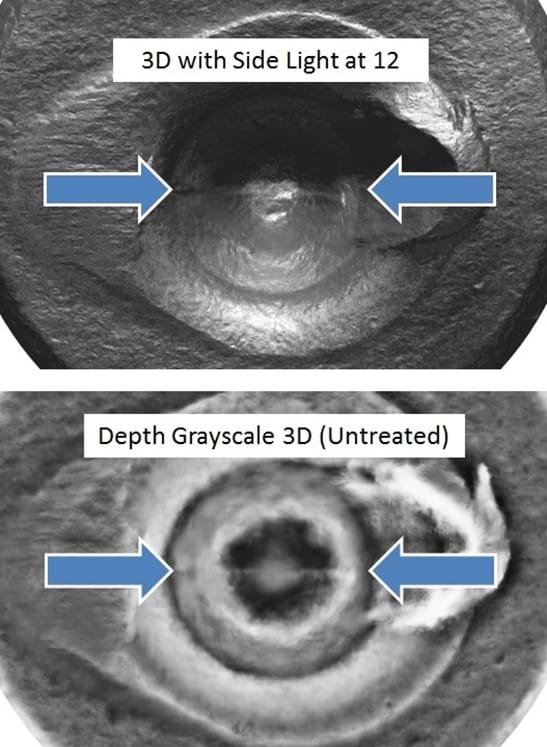 What that scar represents is the seam line from where two pieces of a mold were pressed together when that firing pin was cast.

Once the casting process is complete, the mold is separated, the firing pin is removed, and that same mold is reused to make another firing pin. Factor in the fact that there is a production line doing this all day, every day, and you’ll see that these cast firing pins will have many (many!) duplicates.

Here’s an image showing the tip of a firing pin that has been cast from a mold: 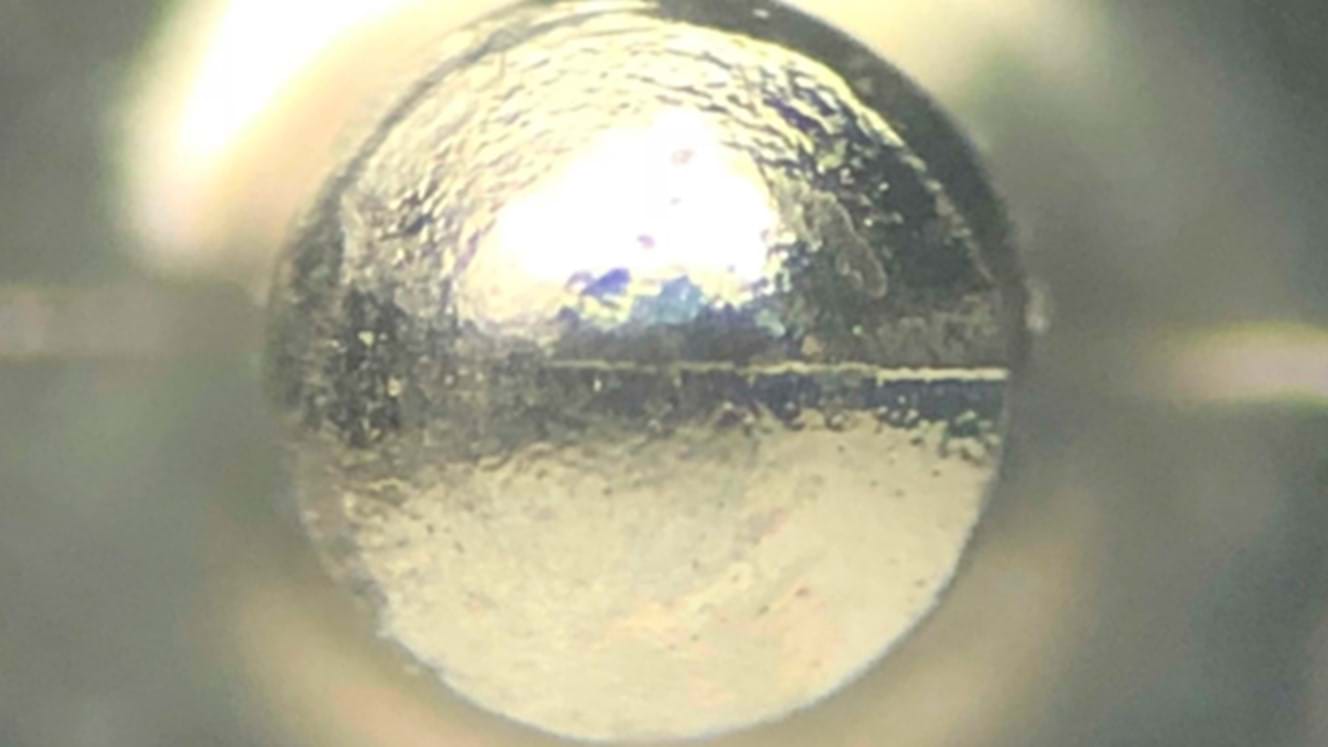 These cast firing pins are found in Smith & Wesson M&P semi-automatic pistols, but could also be encountered with other makes and models.

With IBIS®, there are currently six (6) independently correlated regions of interest (ROIs), and the existence of cast firing pins showcase the importance of acquiring as many ROIs as possible for each cartridge case exhibit.

The correlated ROIs are:

The similarity of firing pins cast from the same mold means that two of the six correlation results above will have misleadingly high scores. This makes it all the more important to image ALL the available IBIS ROIs when doing your BRASSTRAX™ data entry! It’s not only going to benefit you, but also all other IBIS sites within your correlated region.